January 11, 2017
I don't read a ton of romance, but Defying Convention was just the romantic novella I needed at the moment: sweet, adorable, but with enough serious themes that I didn't feel like it was total fluff.

This book was the cutest, OK? The. Cutest.

So What's It About?

Defying Convention is the story of two best friends, AJ and Danny, who have known each other online for five years yet have never met in person. On impulse, they decide to attend a con together, hoping that their long-distance chemistry will translate to friendship...and potentially romance. 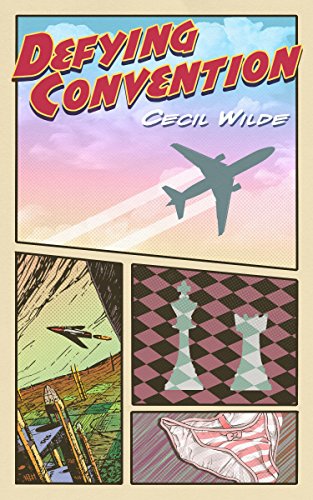 AJ was my favorite of the two. They are witty, sarcastic, and a ton of fun to read. AJ ends up being the sexual mentor of the couple (this is romance, so duh, they become a couple). We get the sense that Danny has a lot of body insecurity as well as sexual inexperience, so being with AJ helps his confidence.

These two are just?? So?? Cute?? And so perfect for each other? Their online friendship does translate pretty well to an in-person relationship. The sexual tension between them is obvious as well.

However, they don't immediately spring onto each other in lustful passion or anything. They are careful about boundaries, talking about what is and isn't OK contact-wise, and picking up on body language. Defying Convention emphasizes mutual consent and respect -- for ALL levels of intimacy, not just sex -- in a way that much romance doesn't. It's a behavior model that I wish more people followed.

Consent and boundaries are particularly important to Danny, who has anxiety. Defying Convention shows some of Danny's symptoms and management strategies.

Danny is also touch-averse, leery of physical contact and hyperaware of boundaries. I am touch-averse myself and I was initially so, SO worried about how this particular symptom would be handled in a romance novel. Most things I've read don't even depict touch aversion as a symptom. When they do, they paint touch aversion as an obstacle for the averse person to overcome (as opposed to a boundary for their partner to respect). Others depict romance as a cure for all things mental illness.

I originally found Defying Convention in a list of no-cure narratives about protagonists with disabilities. Danny's anxiety is addressed but not "cured" by his romance with AJ. AJ is also absolutely FANTASTIC about keeping an eye on Danny, making sure they schedule breaks for him without insulting his ego, restraining their touchy-feely nature and only touching consensually, and just...!!!! Basically, it's the kind of escapist, wish-fulfillment romance I really wanted to read this week, because it's so sweet, and they are both so caring, and JUST CUTENESS EVERYWHERE OMG.

The One Thing, Though...

The only thing that jumped out at me as a red flag was this: After Danny has a panic attack, he apologizes to AJ for being sweaty and gross. AJ says that they still like Danny..."especially" when he's like this. That was a HUGE RED FLAG for me, because it seemed to fetishize mental illness. 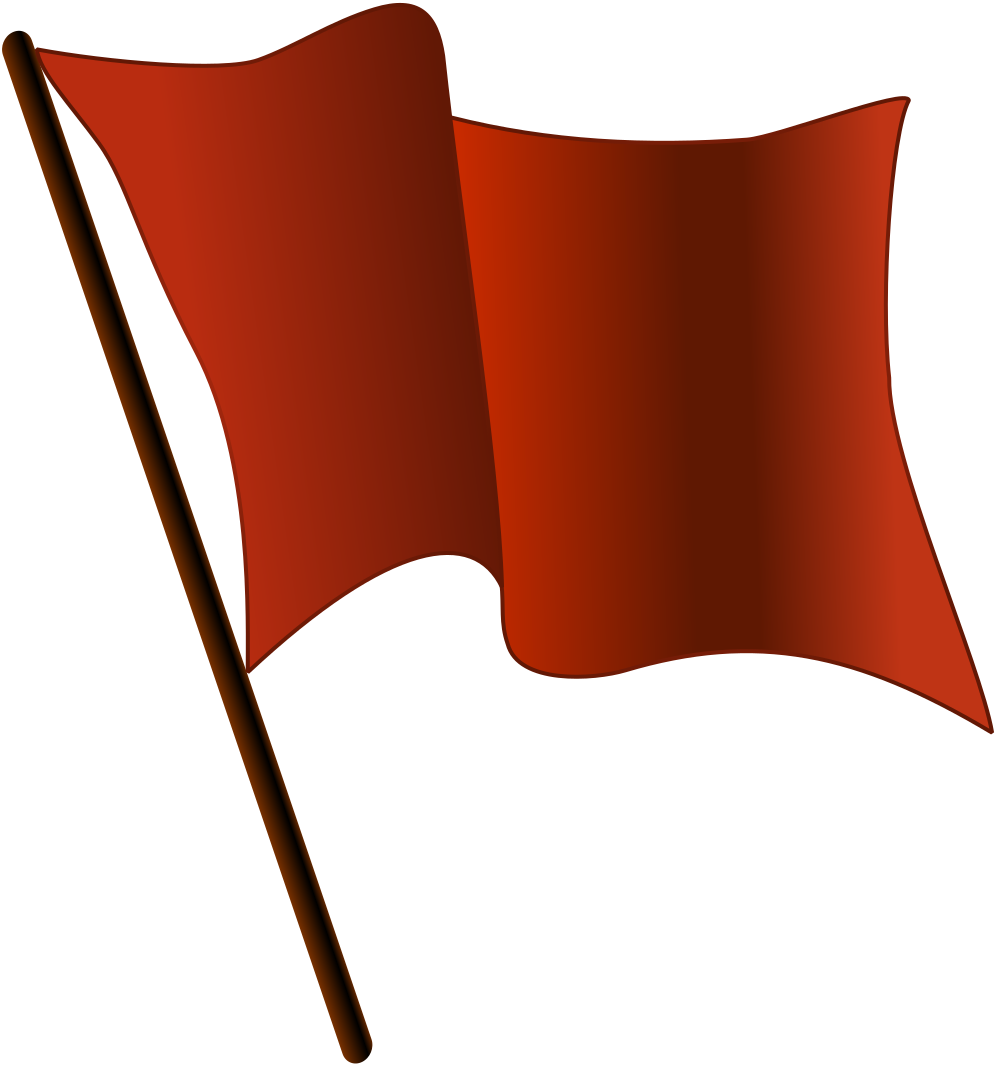 It's OK for a romantic partner to say, "I'm here for you no matter what" or even "I like being able to take care of you." That is nurturing and supportive. Not fetishistic. Saying "your illness/vulnerability/weakness/lowest point is what makes you more attractive to me" is basically the mental illness version of that One Direction song where the boy sings that the girl's lack of self-confidence is "what makes you beautiful." That's when the story stops being about the person dealing with mental illness...and becomes about the partner's desire to be a White Knight.

Fortunately, the problematics of this are lampshaded by Danny. He wonders whether AJ is really attracted *to him,* or whether his vulnerability is attractive. This comment by AJ may have been meant to increase Danny's confidence at a low moment, but actually had the opposite effect. So...if you're dating someone with a mental illness, you know, don't do that.

Later, the book demonstrates that AJ cares for Danny deeply and does not really fetishize his anxiety or want to be a savior figure. In fact, they're later turned on by a confident, commanding Danny.

Nerds Who Have Sex

AJ jokes that they're defying all kinds of conventions, including being two geeks boinking a lot. Silly comments aside, Defying Convention is a love letter to geek culture, fandom, and pop culture. This treatment ranges from humorous -- Danny admitting that 90's scifi was key to his sexual awakening -- to serious, when AJ and Danny discuss how they found a place among nerds and geeks when they felt like they didn't belong anywhere else.

In addition to the depiction of anxiety, Defying Convention is an #ownvoices romance about two trans characters. Danny is a trans man, and AJ is nonbinary and uses "they/them" pronouns. The author is nonbinary as well. Defying Convention also showed some diversity among transgender people in terms of what steps different people may take physically in order to better suit their authentic selves.

AJ identifies as bisexual and Danny appears to as well, which was nice to see. Bisexuals have historically struggled with erasure, and the latest misconception floating around is that it's transphobic. People assume "bi" means "only two" and that those "only two" are just "men and women." The "bi" in "bisexual" refers to two kinds of sexual attraction: same and different-gender attraction. This is why bisexual is considered an umbrella term for other multisexual identities. This is also why you'll see many people abbreviate it as bi+.

Ultimately, you should call people what they want to be called, whether that's bisexual, pansexual, polysexual, or something else. But the idea that bisexual is inherently transphobic can be erasive to nonbinary and transgender bisexuals. Defying Convention was positive bisexual representation that included a nonbinary bisexual. YAY. Benefits of supporting #ownvoices and indie publishing!

In addition, AJ is Sri Lankan-American. They talk a bit about their family and heritage. In particular, AJ mentions how their racial identity seemed to clash with the more visible, "typical" white nonbinary person. It's not a huge part of the book, but AJ is specified as a person of color from the beginning.

It's a novella, but it didn't feel too short or too long. I have a hard time paying attention to longer romances, and this felt like just the right length. And there's a lot of meat to it (pun totally intended). I mean, I managed to write a pretty long review about a novella.

Basically, this is a really good book, with nerd stuff, cute and sweet stuff, sexy stuff, diversity stuff, and other fun stuff, AND it's indie, AND it's #ownvoices. You should read it.