July 24, 2016
Harmonic Feedback is a YA Contemporary novel about a sixteen-year-old girl who loves music. As a musician, it was gratifying to read a book about teens who love making music.

[Trigger warnings for this review include: drug use, addiction, bimisia/bi-erasure, bullying, death, drug overdose; all discussed in 2nd half of review. Other tws not discussed here include: intimate partner violence, parental neglect, ableism, mention of past rape/sexual assault, mention of past abusive sibling.] 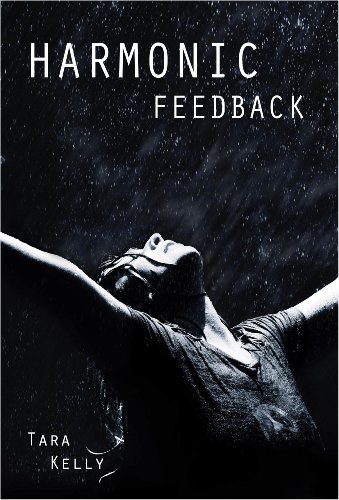 16-year-old Drea has lived everywhere with her mom, who bounces from boyfriend to boyfriend and drags Drea across the country with her. Deciding that being lonely is better than rejection, Drea loses herself in her music.

All that changes when they go to live with her grandmother. Drea must navigate the social minefield of high school while she deals with having real friends, and possibly a boyfriend, for the first time.

I had problems with this book, but let's get to the good stuff first!

Harmonic Feedback felt like an honest portrayal of what it's like to be a misfit. Even when Drea's coping well with high school life, she wonders what would happen if people knew about her autism. She keeps worrying about how to "come out" to her friends, and looks to Internet forums for advice. Drea also has ADHD and anxiety, and the descriptions of panic attacks had my heart in my throat.

Used to being put in a box herself, Drea does that to other people. She assumes everyone else is a "normal" jerk because that's easier than approaching people and being rejected. She's forced to question that way of thinking when it comes to Justin and Naomi, her friends and band members.

The author has ADHD herself. Harmonic Feedback gives a thoughtful and honest portrayal of a neurodivergent girl who's just trying to live her life.

And now for the bad...spoilers abound.

From here onward contains the triggers listed at the top of the review. 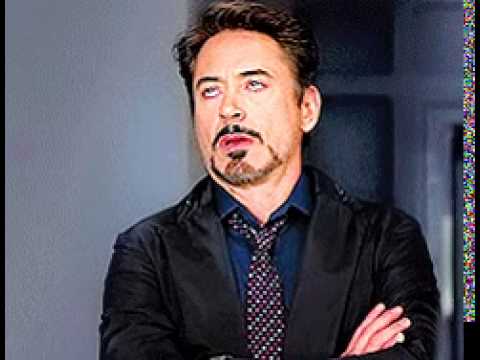 After Drea accuses Justin of being Mr. Conformist, he dresses as a goth the next day -- mimicking her style in order to mock her. He thinks it's a big joke. In fact, Drea makes her own clothes because she's poor. Drea also processes sensations differently and can't stand the feeling of jeans -- hence all the skirts and velvet and "goth girl" look.

So the rich kid Justin goes out and buys a whole new outfit specifically to mock this girl who doesn't fit in because he thinks she maybe sort of made fun of him. It's part of the book's message about not putting people in boxes, but damn if I didn't hate Mr. Love Interest for the rest of the book.

The book's only queer character, Naomi, also gets a "put in her place" moment by Justin. After she tells him she kissed Drea, Justin scoffs and says it must have been for shock value. Because Naomi can't possibly be queer because he has excellent gaydar and he would know.

On female friendships vs. m/f romance

If this had been a book about Drea and Naomi and their friendship of opposites, I would have liked it more. But Justin comes between them. The romance makes Naomi feel like an inadequate third wheel, leading to the book's tragic climax.

I guess I'm disappointed that this started as a story about a female friendship and ruined that with a romance. Hell, even if this had been a romance between Drea and Naomi, I would have been on board. But the book is littered with other examples of people picking their love interest over their friends, and the narrative does nothing to trouble that.

Drea also describes female friendships in the most derogatory, sexist way: overhearing girls gossiping about each other in bathrooms, friendships being defined by backstabbing and hatred, how girls always turn on you, how Drea doesn't want to mix with those "common denominator" girls...

Can we please just let girls like girls? It's painful to read girls shitting on girls this way.

On Drugs and the Bury Your Gays Trope

Justin, our Mr. Love Interest, has a drug-riddled past. But because his parents are rich, he gets rehab and a second chance in the main plot of Harmonic Feedback. Meanwhile Naomi, who also struggles with drugs, has to be punished with an overdose and death.


Harmonic Feedback kills off its only queer character with an accidental overdose because the characters are reading Go Ask Alice in English class so...the author wanted that tie-in? I don't know. Even the circumstances of the overdose felt massaged to get the "punishment to show the teen readers drugs are bad" ending. Someone says that a meth dosage that can make one person tweak can give another a heart attack, and that's all the explanation we get.

Naomi, a drug user who is dating a drug dealer, apparently didn't know that. Which I don't buy. The book doesn't even let us wonder whether it was really a suicide via deliberate overdose. That would at least give her some agency -- make her death her choice, depressing as that would be. But, no. She's just a plot device. She's disposable because she's not part of the romance, and extra disposable because if your cast is white but someone has to die then it's time to Bury Your Gays.

The writing is phenomenal. I particularly liked how Drea describes music. I dislike first person, and I rarely praise a first-person narrative voice this highly. It's up there in my top three first-person character voices.

Morality tales about drugs aren't my thing. HF's harsh outlook on drugs and addiction comes partly from Drea's objection to her own medications. In this book, anything that changes your authentic self is a bad thing.

While I could barely stomach Justin, I liked how the romance focused on Drea discovering herself and her boundaries, learning to let go with another person. The sensory writing and focus on how feelings connect to the physical was amazing.

I enjoyed aspects of this book. Overall, I would not recommend it, and I explain why in more detail here.