May 19, 2015
I read this post at Janice Hardy's blog today, where the guest poster recommends meditation as a stress reduction and relaxation technique. The post was about establishing healthy writing and living habits. Some of it's not for me, but the meditation idea piqued my interest.

I am an absent-minded, daydreaming sort of person. I'm no expert, but meditation seems a lot like directed daydreaming.

I've tried meditation before, and usually with pretty good results. I was first introduced to it in church. The pastor wanted us to pick a focus word and meditate on that. He gave some tips for focusing the mind (read: not getting bored out of one's mind) such as holding an image in your mind or watching a candle flame, or paying attention to your breathing. He gave the focus word for that particular time, and if I remember correctly, he probably recommended some more words for later practice.

My church also held all-night vigils and Tenebre services during Lent and before Easter. If you signed up for a vigil, you took an hour or two hours or whatever and sat in church meditating. You could choose to play meditative religious music, which usually featured a word, phrase, or prayer repeated over and over with varying instrumentalists. The vigils would start at sundown and go until dawn Easter morning. Because multiple people participated, it was less a private experience and more a communal meditation.

My third experience with meditation was also religiously based. When I was in the confirmation class, we went to a convent and walked a labyrinth. You're supposed to meditate on stuff when you walk a labyrinth. Afterwards, people would write down their thoughts, prayers, whatever in a little book on a board by the labyrinth. We read through them. Some people wrote basic stuff thanking the facility for the beautiful location, some people were inspired to write poetry, some people wrote down what they meditated on or any kind of spiritual guidance they wanted.

I guess people associate meditation with New Age-y stuff, so it's kind of funny that I was introduced to it via Christianity. 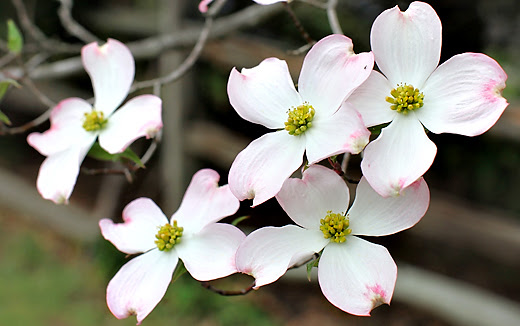 I used meditation as a relaxation technique more than a spiritual one in college, because I wanted some kind of stress relief. I had studied psychology, and I knew that it was possible to hypnotize yourself. So I would basically hypnotize myself into a relaxed state with meditation. It was kind of nice.

The benefit of and problem with meditation, for me, is that it takes a long time. So when I am choosing to do it, I am actively choosing not to do something else. It's hard to relax when you're thinking about all the things that you should be doing but aren't.

My other main problem with it is that I daydream too much already. I always think about what I am going to do, read, write, work on, or whatever, and think about it but don't end up doing it. I don't want to get into the habit of meditating and using "I'm doing it to manage stress" as an excuse to do that instead of things I need to be doing. I can see how it would help manage stress or clear your head, but I don't see how it would contribute to overall productivity or self-discipline.

What I'm saying is that I guess I'm a bit up in the air about its effectiveness. I'd be curious to know if anyone else has tried this and gotten better results than I have.